Steering Your Brand Through a Sea of Disinformation with Wasim Khaled, CEO of Blackbird.ai

Protecting your CX from threat actors.
Listen Now On 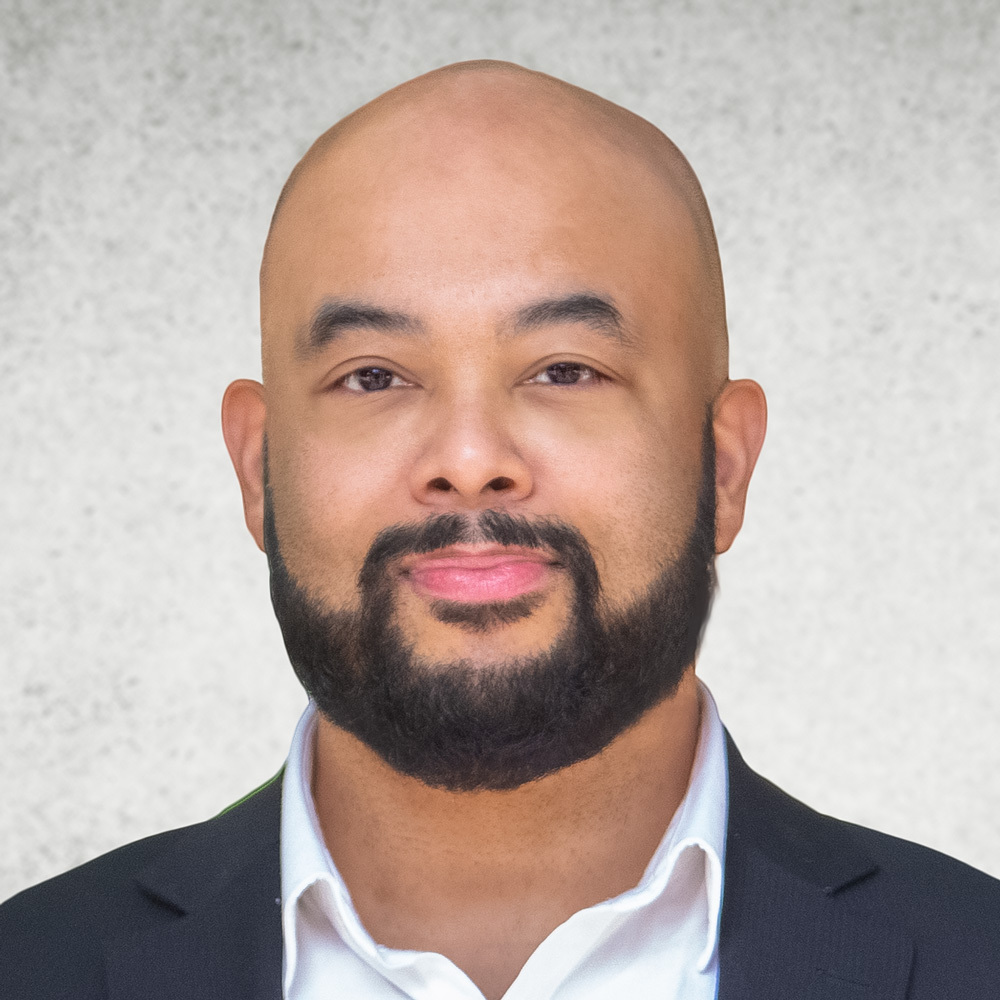 Wasim is the CEO and Co-Founder of Blackbird.AI and brings with him a lifetime of entrepreneurial acumen combined with a background in computer science and human-interface design. Wasim has consulted and advised government agencies and companies around the world on the dangers and countermeasures of the escalating information warfare arms race.

Fake news and disinformation: these are new terms for age-old ideas.  Even back around the turn of the 20th century, marketers were telling half-truths, bending and twisting narratives to influence perception.  And believe it or not, it all started with tuna.

The fishing industry had been canning salmon for decades and wanted to build a market for other fish.  So, turning to tuna and it’s mild “chicken of the sea” flavor, a cannery executive came up with a single line that pit tuna against salmon. Though it was a true statement, in just a few words, the executive was able to make canned salmon seem like the inferior product. Though the story is likely apocryphal, it’s an example of the power of disinformation.  But you’ll have to listen in to find out what that one line of advertising was.

Now, in our developing media landscape where people have free rein to say whatever they want about your brand, it’s important to have some insurance against disinformation.  That’s where Wasim Khaled, CEO of Blackbird.ai, comes in.  We’re learning from him about sifting through potential risks to determine which ones are important,  building reputational resiliency and getting ahead of the game to prevent threats in the first place.

“These types of methodologies and hit jobs are mutating daily. When they hit, they really spread like a virus and they can drastically shift the public’s perception about an organization,leader, politician, or even policy.  And it’s really something we think about as a cyber attack on human perception.  Leadership today is simply not prepared.” – Wasim Khaled, CEO of Blackbird.ai

*[3:55] The growing sea of disinformation

*[17:05] How misinformation can destroy reputation

*[28:41] Teaming up against disinformation

This podcast is presented by Oracle CX.

Connect with Wasim on LinkedIn

GET NEW EPISODES DIRECTLY IN YOUR INBOX.
Linkedin
2020 © Caspian Studios